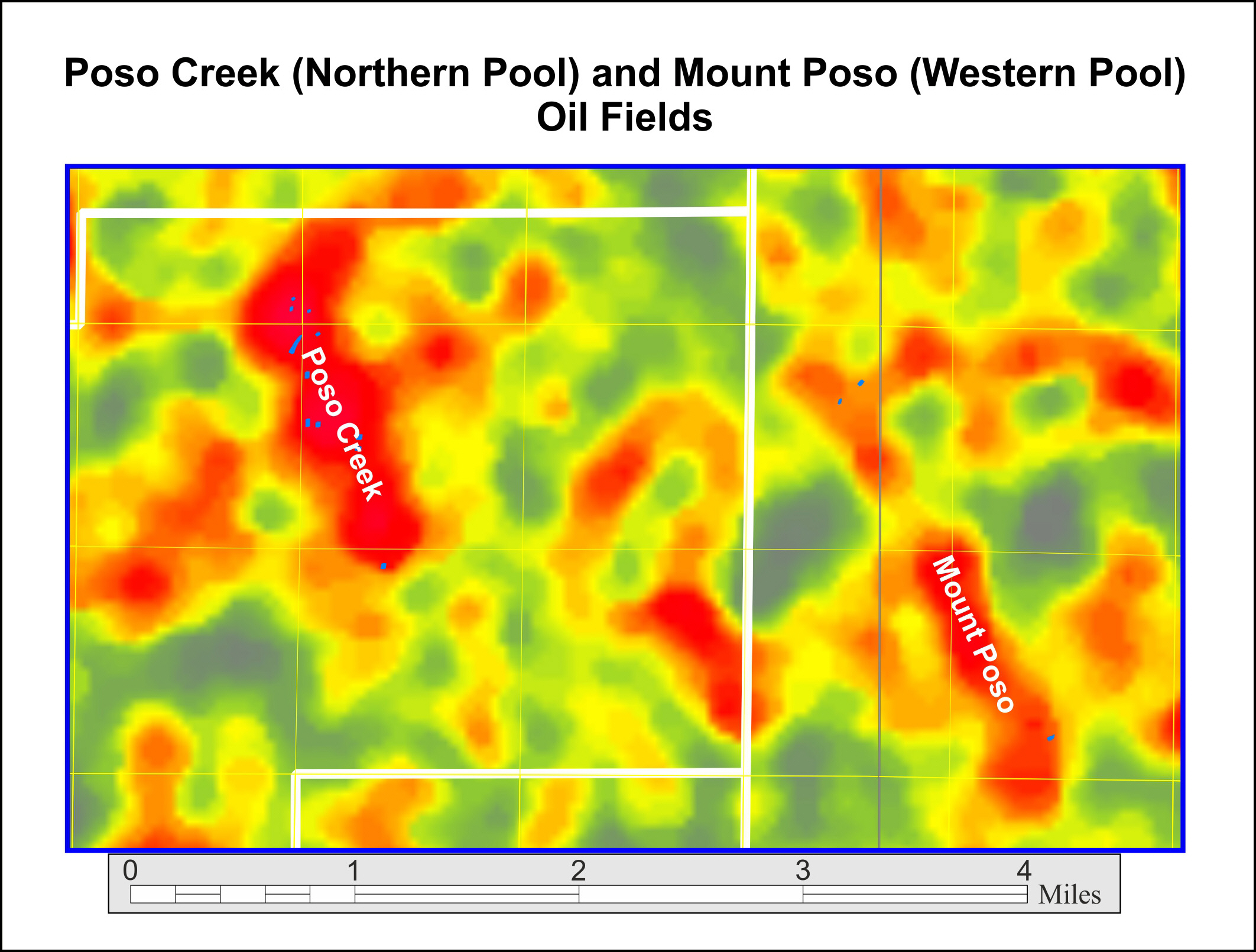 Scotforth has recently completed a research study of the effectiveness of its Direct Hydrocarbon Mapping (DHM) technology for prospectivity investigation in the SJB and adjacent Cuyama Basin (CB).  Its results are highly encouraging and will be pursued further with interested E&P parties.

The San Joaquin Basin (SJB) is one of the world’s oldest and most prolific multi-billion barrel oil and gas petroleum provinces. It measures 170 miles long by 65 miles wide and has over 18,000 feet of section in its depocentre. It has been explored for more than 140 years, had its first discovery in 1894, had produced 15.2 billion barrels of oil by the end of 2014 and despite its highly mature status is still producing over 400MBD from its numerous fields.

The key question today is whether such a prolific, highly mature and often very heavy oil system is essentially just an “engineering enhanced recoveries” play or whether the basin’s geological complexities and supreme petroleum endowment invite further exploration using new technologies such as Scotforth’s DHM to identify and discover totally new petroleum resources and reserves.

The following DHM example of northern parts of the “Greater Poso Creek / Mount Poso Field District” illustrates the general nature of Scotforth’s spectral detection of oilfields and prospects in SJB and CB. 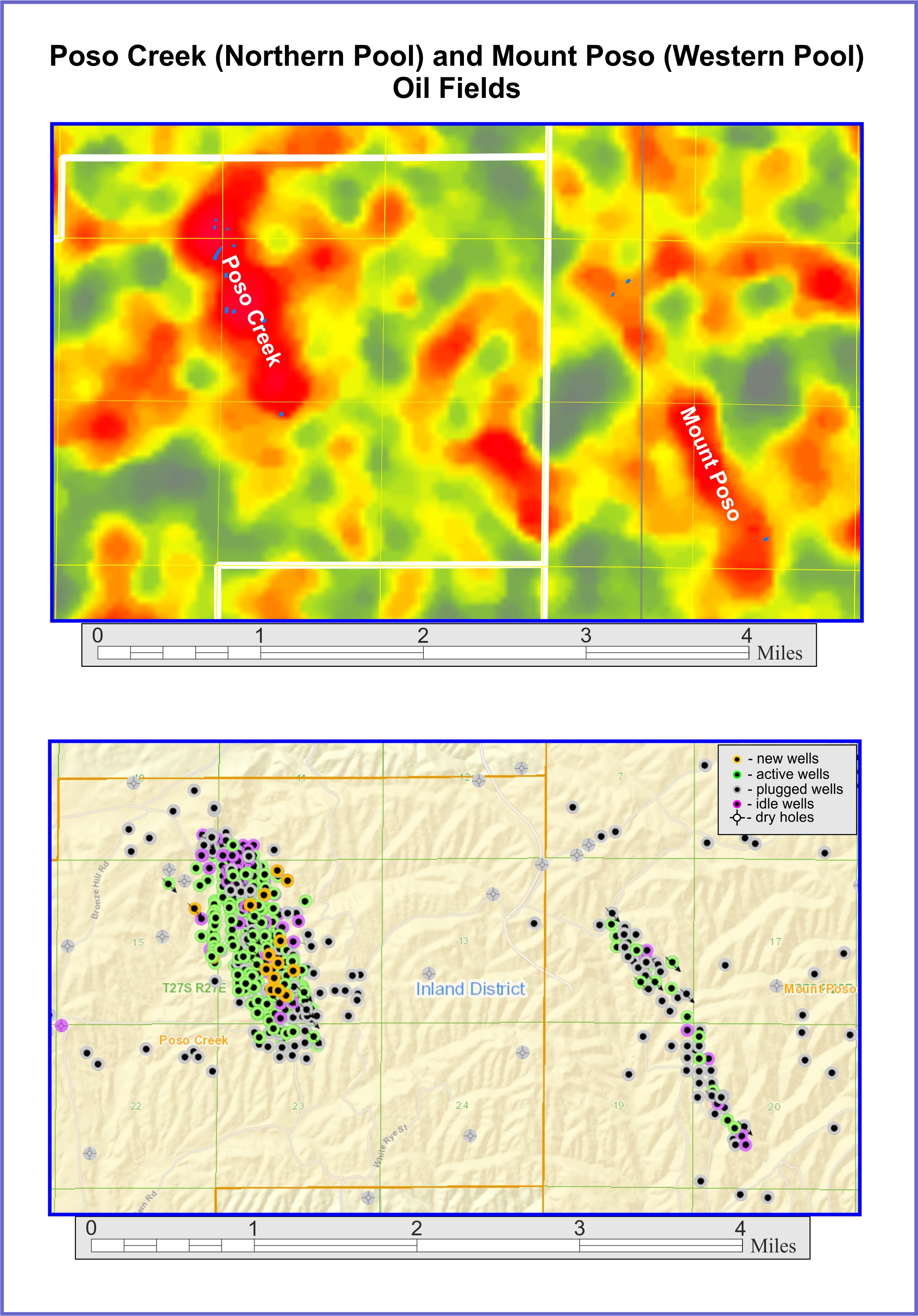 Our full article on this study, with additional illustrations, can be downloaded here.

This email address is being protected from spambots. You need JavaScript enabled to view it.