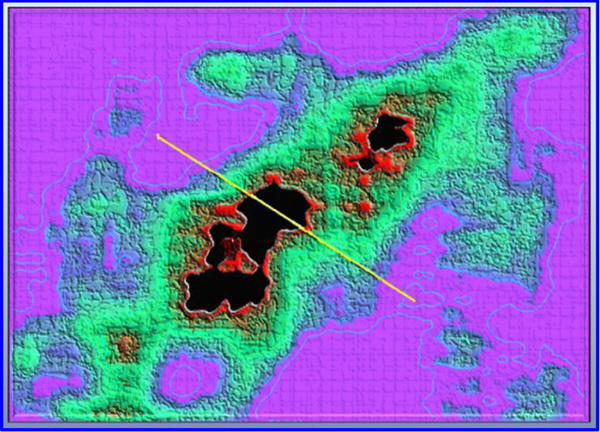 I. Overview
Sound Energy plc (“Sound”) is having success in finding, appraising and building new gas reserves in Eastern Morocco.

Its flagship project in the Tendrara Gas Discovery District is moving these petroleum resources towards commerciality through progressive conventional petroleum operations and G&G activities.

Scotforth Limited (“Scotforth”) has been surveying the arid terrains of North Africa and their petroliferous basins for over ten years. It has examined Sound’s current East Moroccan area of primary interest in some detail during the past five years.

These sole risk Direct Hydrocarbon Mapping (“DHM”) survey works now provide Scotforth with confidence that it has effectively identified the gas footprint of this emerging East Moroccan petroleum province. It observes the Tendrara Gas Discovery District and other significant undiscovered gasfields more widely across this under-explored part of Morocco.

This Brief provides a short, illustrative taster of DHM findings in the Tendrara Gas Discovery District plus an example of a new, undrilled prospect (one of a ranked inventory) that could be of similar size to Tendrara and progressed for exploration drilling on a fast track basis.

Scotforth considers that Eastern Morocco now has a DHM identified gross risked petroleum resource potential sufficient to make its case for early E&P pursuit and commercialisation by Sound and others.

Together, these provide powerful insights into the gross areas, net : gross distribution patterns and areal extent of the inner core areas of the fields and HLI prospects. This combination enables rather accurate field and prospect mapping with clear definition of preferred possible well locations and positioning awareness of past wells. Commercial mapping takes place at scales of 1:250,000 (regional) through 1:50,000 (fields /prospects). 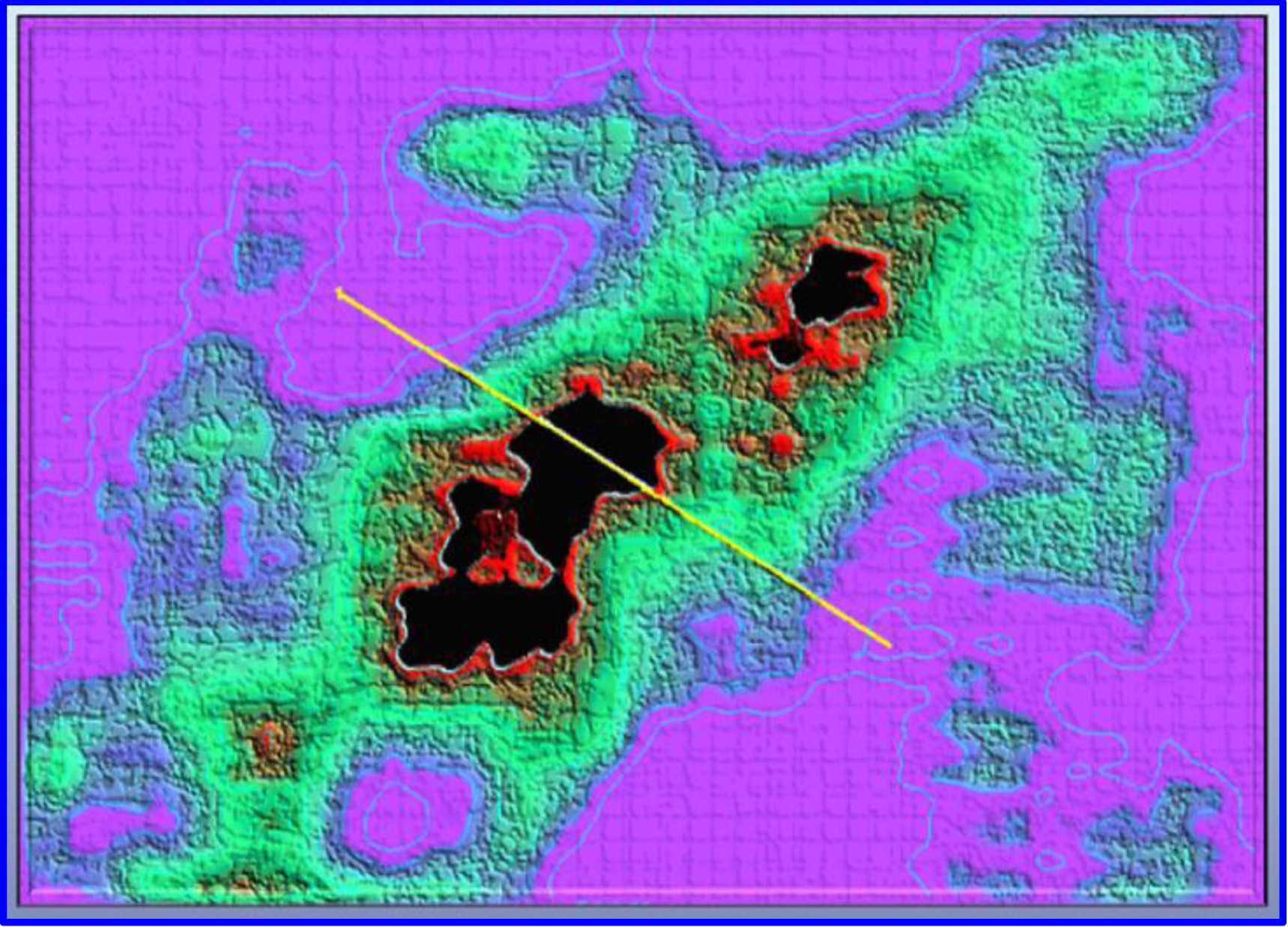 III. Undrilled DHM Exploration Prospect and Lead
A DHM inventory of new prospects and leads has been identified in neighboring districts of Eastern Morocco and indeed within the “Greater Tendrara Gas Discovery District”. It is likely that progressive conventional exploration surveying by Sound and others will identify some of these but without “hydrocarbon-indicator” differentiation as to which may prove to be dry or at least of lower pre-drill ranking order than the best of the DHM features.
Figure 3 illustrates a high intensity large DHM prospect and a nearby lower intensity, smaller DHM lead. 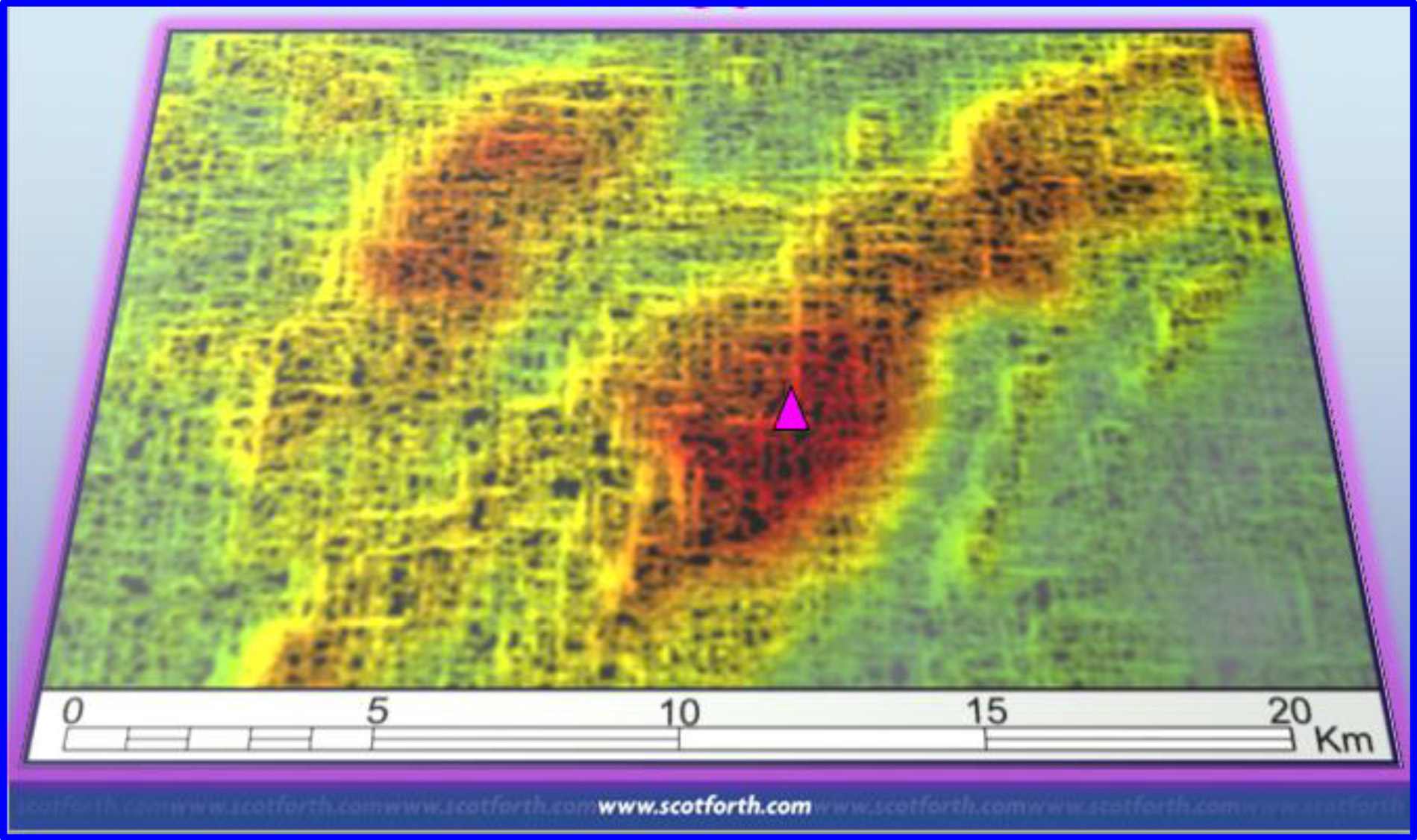